Hello Everyone!
Here is round five of my upcoming book reviews.  Thank you to everyone who has reached out for me and shared your book.  I have been inspired by everyone’s passion and it has fueled by own writing as well!

Please check out all of the books that are posted and help support the authors!

Purchase: Call Her Sabine on Amazon

Deputy Richard Carter returns in the sixth novel of AR Simmons’ tales of obsession. Call Her Sabine is a contemporary crime mystery pitting a persistent “everyman” against a cunning abductor with an odd mania.
How did coed Charlie Fouts get here? Does anyone even know that she is gone? And what does “the freak” want of her?
Two young women are found drowned within the space of two weeks. Carter has a policeman’s distrust of coincidence, but it appears one the first woman’s death was an accident, while the second was a suicide. Then a college athlete goes missing during an early-morning jog, causing him to suspect that a local killer has claimed his third victim.
As Carter tries to reconstruct the last day she was seen, Charlie is held by an unknown abductor who only communicates with her via computer screen. Can she do what is necessary to survive? Can Carter find her in time? 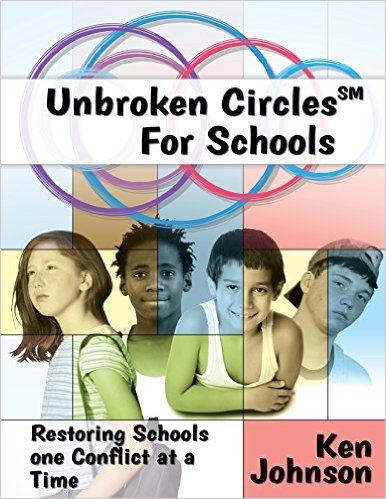 Unbroken Circles for Schools is a revolutionary program designed to help schools deal with student conflict and behavior issues. It combines the best of three; Restorative Justice, Collaborative Justice, and the author’s experience in mediation and negotiation. It is time for an improved and better method of managing troubled children. A unique program that offers schools and other agencies a better modality of CONFLICT RESOLUTION. The program tenders hope in troubled individuals, builds self-esteem, improves student performance, and fosters a greater sense of community within our at risk youth. This text defines the concepts, describes the methods to use and offers user friendly examples.

Title: For Love of the Phantom

Purchase: For Love of the Phantom

This sequel to Gaston Leroux’s Phantom of the Opera begins just after Christine and Raoul leave the Phantom in his lair in the basement of the Opera House. After faking his own death to escape the authorities, the Phantom sets out to find Christine again, eventually following her to London. With a detective after the Phantom and Christine endangered when Jack the Ripper begins his killing spree not far from Christine’s home, the Phantom must put his life at risk for his love.

Catherine was Charles Dickens’ wife whom he separated from after twenty-two years of marriage and ten children. Enamored of a young actress, Charles scripted a fiction about his marriage in which he was the long suffering husband to a woman who was unfit to be wife and mother. He spread this story through his powerful editor friends.
Catherine did not, could not, fight him. Even the law gave custody of minor children to fathers, and all her children, except one, were minor. She retreated into dignified silence which seems baffling today. But the strength of her agony is exhibited in her words to her daughter, to whom she gave letters written to her by Charles, and told her to give them to the British Museum, “so that the world may know he loved me once.”
Outside the Magic Circle is the story of Catherine and the repressive times she lived in.

Purchase: Never Ever on Amazon 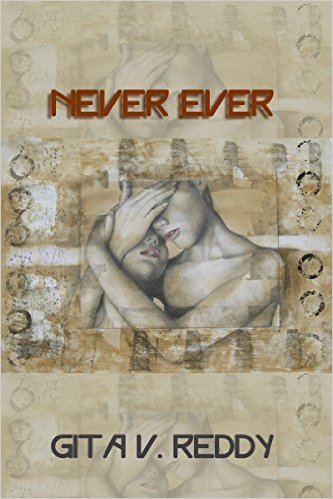 After thirteen years of marriage, Raj utters the D-Word, and it reverberates between him and his wife, Divya, who is deaf.

Never Ever is a story about love, marriage, divorce, and commitment.

One thought on “Upcoming Book Reviews 5”