After looking at my books on Goodreads today, I came across a new 5-star review for my novel, Behind Broken Glass Walls!  There is nothing that makes me happier than knowing that my work has impacted someone in some way.  Please read on to for the lovely review!  Thank you all so much for your support. 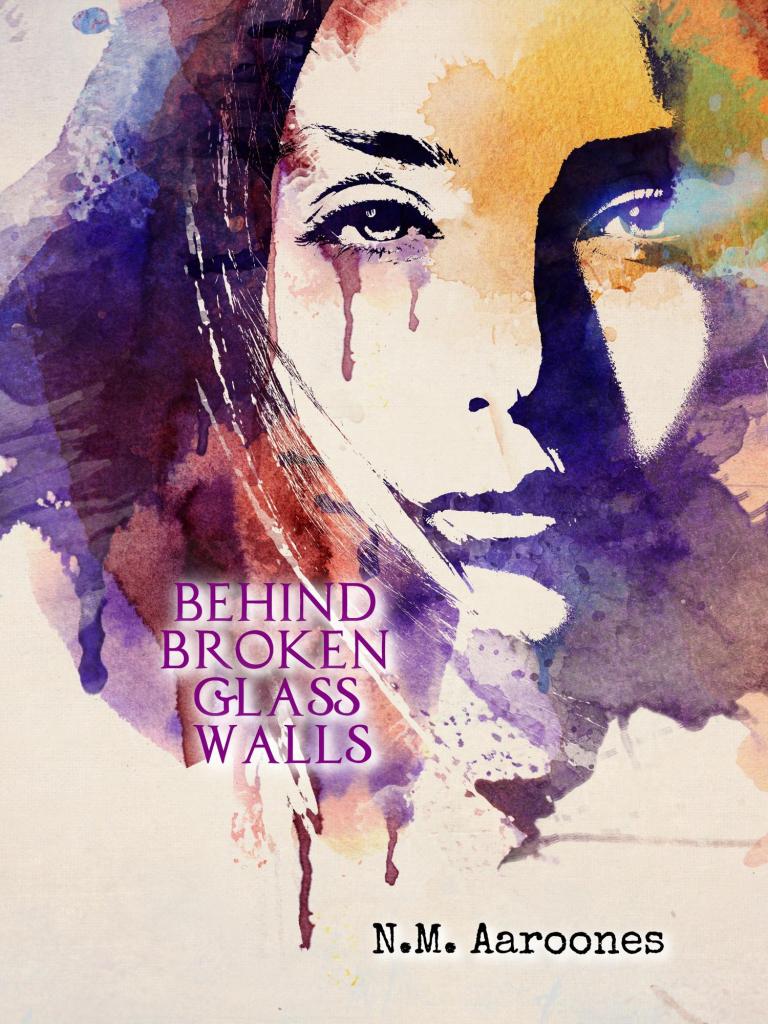 Well, this certainly was a book that had me sitting on the edge of my seat, tissues in one hand, and a glass of wine in the other. Heavy, heavy subject matter, but oh my, so incredibly GOOD!

I thought the Author handled it brilliantly. The taking of such innocent, young lives in a school massacre is not an easy topic to talk about, let alone write an entire novel on. But the Author did it, and did it exceedingly well. It was handled with tact, dignity, and an enormous degree of compassion, for both the victims, and the perpetrator.

As the reader you are given a rare insight into the mind of a mass murderer. Yes, I know, those words sound harsh, because they are harsh. And at no time in the story do you ever forget that despite the fact the killer is only a child, she still needs to be labelled as a mass murderer. She murdered seventeen students, and there is no escaping that horror. It was an evil, monstrous thing to do, and something no parent should ever be forced to live through.
But here’s the thing that got me thinking while I was reading this story. Rarely do children commit such vile acts unless provoked. Adults yes, adults often do despicable things to each other, but children, not often, and not without reason.
Now while nothing excuses what the lead character Drachea did to those poor innocent children, you have to ask yourself, what type of emotional torment and hell was she in to make her feel this was her only way out? How cold and dead was she inside to enable her to take lives in such a cold blooded way? And what the hell had happened to her to make her become like this?

Bullying and sexual assault. ‘Boys will just be boys’ was the way the Principal of Drachea’s school described it to her mother. I’m sorry, but sexual assault goes way beyond ‘boys being boys’, and to have someone in a position of authority condoning that type behaviour is an insult to the entire female population. How dare someone trivialize such a violation of our bodies and our rights. Especially when those bodies are children. Had the principal taken the assault against Drachea’s best friend Emmalynne more seriously, he could have perhaps prevented the horror that was to follow. But no, he waved it away, ‘boys will just be boys’.

Again, nothing excuses what Drachea did, she was wrong, her actions were wrong, but it’s very clear that her mind was wrong. Should her mother have picked up on her strange behaviour? I don’t think so, and even if she had, what could she have done? I think Drachea was gone long before any shots were fired. The damage had been done, she’d shut down and shut everyone out.

I loved this book, even though at times it was so difficult to read. I would have to walk away sometimes, just for a break, the emotion too much and too raw.
It deserves all the fives stars I’m giving it, and I believe it is a book that should be read by everyone, especially those who have children, you can learn so much from it, and from so many different perspectives. That’s another thing the Author has done brilliantly, she has been able to show the reader how this horrific incident impacted each individual life it touched, so you walk away knowing what it feels like to be the mother of the murderer, the father, the best friend, and the victims.
This is a story that will stay with me long after I finished reading.