After much thought and discussion, I have decided to redo and expand my novel, Into The Fog!

I have created such a vast cast of characters that it is vital for me to expand the story, and I can’t wait for you all to experience the final product!  I created this novel when I was a child due to the bullying that I was experiencing, and each character has become a part of me.  Into The Fog has grown along with me into adulthood, and I look forward to watching it develop even further.  That being said, I want to share each character with you as a lead-up to the release of this special edition!

Today I am happy to present to you Harlisisle, my favorite character from Into The Fog.  He was the first character that I ever created for this story, and the story has grown around him.

Harlisisle is a Reincarne, a new monster that I created for Into The Fog.  Reincarnes are created from human bodies that have been dead for over 100 years.  However, Harlisisle is an illegal Reincarne because he was created from a newly deceased body – the body of Prince Tarum of England.  Before Tarum died, he was in love with Darielle and he was set to marry her.  However, when Tarum died, Darielle’s heart died along with him.  It is because of this that Harlisisle now owns Darielle’s heart since he is made from Tarum’s body.  Harlisisle’s existence relies heavily on his closeness to Darielle, and his duty is to protect her.

Harlisisle has the ability to see through the lies of humans, and he only sees others how they see themselves.  This means that he is able to see how vulnerable a person is.  This helps Harlisisle connect well to others because he knows more about them than they know about him.

Weapon of Choice: His Ability to See Through the Lies of Humans

I hope you enjoy meeting Harlisisle, and if you have any questions about feel free to ask me in the comments below!

THE INFORMATION IN THIS BLOG POST IS COPYRIGHTED AND MAY NOT BE SHARED WITHOUT PERMISSION FROM THE AUTHOR.  FOR MORE INFORMATION ON THE COPYRIGHTS TO INTO THE FOG, EMAIL PEACHYKEENREVIEWS@GMAIL.COM 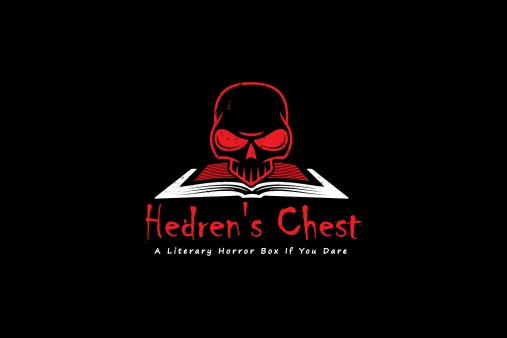