I am excited to announce that one my favorite authors is offering her novel “Magic Price” for 99 cents on Kindle this weekend! 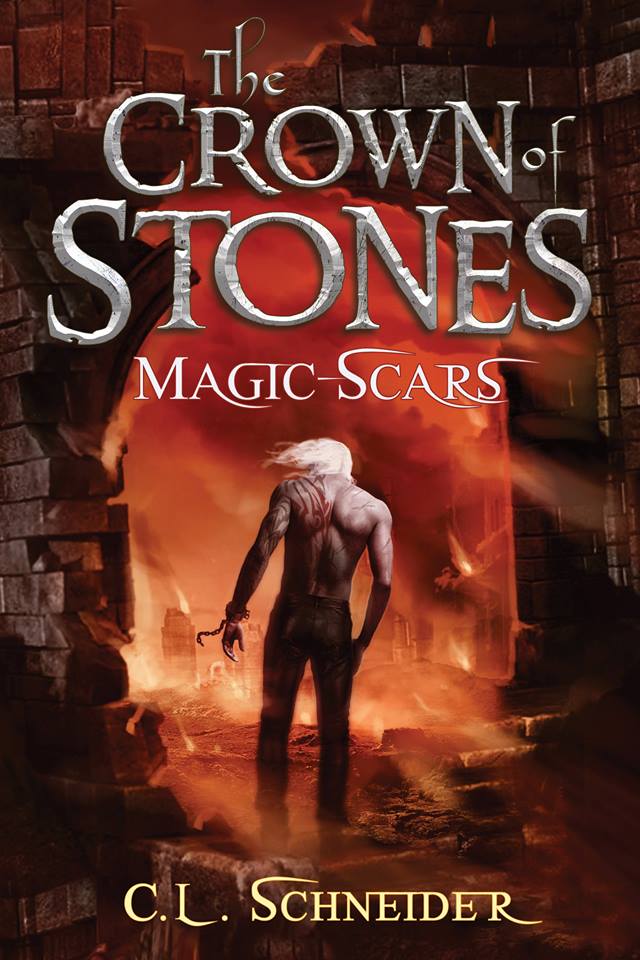 Ian Troy is one of the Shinree, a fallen people with an inherent addiction to magic. Scorned and reviled for the deadly side of their spells, the Shinree are bred as slaves. Their magic is suppressed by drugs and used only as it serves the purposes of the other races.
Descended from a long line of soldiers, Ian is conscripted into the Rellan army and made to fight in their longstanding conflict against the ruthless Langorian invaders. The downfall of Rella imminent, Ian goes against orders and turns to the Crown of Stones, an ancient Shinree relic of untold power. Ignorant of its true purpose, Ian uses the crown to end the war, and pays a terrible price.
A decade later, still tortured by the aftermath of that day, Ian lives as a bounty hunter in self-imposed exile. Having renounced his magical heritage, he curbs his obsession with a steady stream of wine and regret. He struggles to put it all behind him, until a fateful encounter with a pretty assassin brings Ian’s past crashing into the present.
Targeted by a rogue Shinree, and a ruthless old enemy, Ian is forced to use magic again. His deadly addiction is rekindled and his life of isolation is brought to a swift end. With the land he gave up everything to protect once more in jeopardy, and his people’s future at stake, Ian becomes embroiled in a violent race for control of the Crown of Stones. To save the realms and those he cares for, Ian must embrace the thing he fears most: his own power.

I highly recommend this novel, and this series, for those looking for a new epic fantasy series!  It is original and beautifully written, and you are sure to love it.